Yoga and science.
About quality and requirements for science-based studies 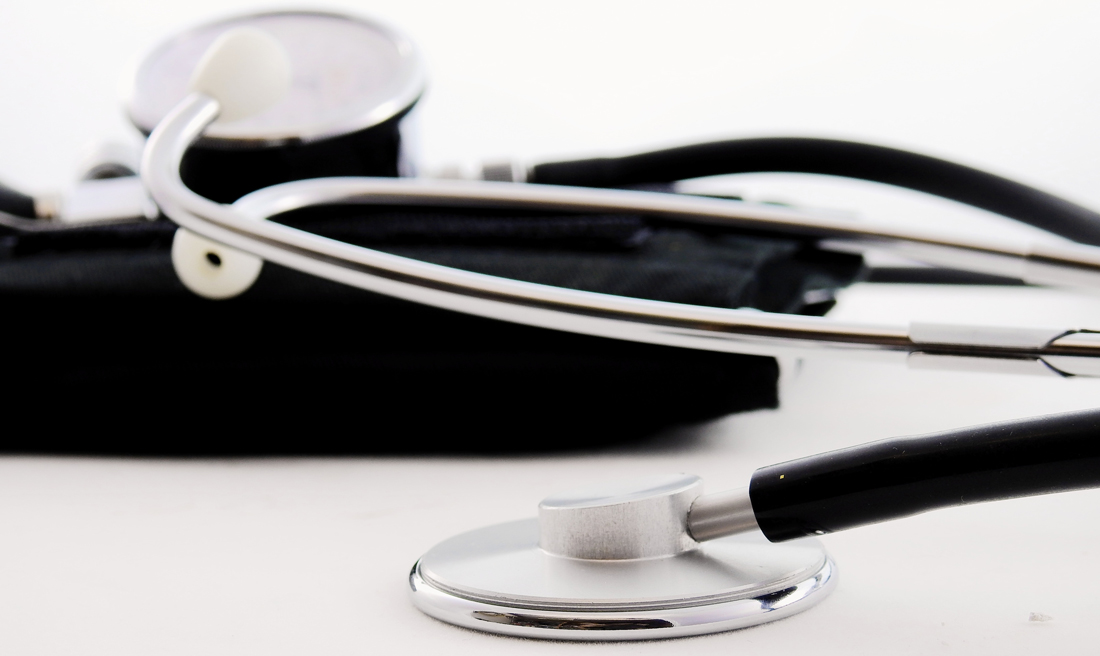 Julia Belluz wrote a comprehensive article on vox.com about yoga and science. Her article inspired me to give the following comments and – at the end some sources regarding scientific research on yoga.

There are hundreds of scientific investigations of yoga and meditation in medical databases. This is actually quite few compared to other kinds of medical studies. It’s true that many studies are too weak in their concept, results, and conclusions. In order to move on I think it is important to understand why, so let’s have a look at the reasons. Then, on the other hand, not every study is poor.

Solid studies are not for free
A study with many subjects taking place over a longer period of time swallows up quite a lot of work time and resources.

For example, a study in Hanover with over 900 volunteers from different companies in the city took part in a 6-month crossover study on neti, nose cleaning. The subjects rinsed their nose once or twice a day and filled out a questionnaire each day. Thousend of questionnaires had to be put into a computer and analyzed. Students contributed a lot with free work, but still. (Read more about this study in this article)

Any study on yoga has to be financed. Pharmaceutical companies are one chance, but they will proberly not be the ones to open their wallets this time since it is in conflict with their business.

Other possibilities are the health care system itself, fund raising etc. However, each time, the question is: who is going to pay for it?

Only medical science has the equipment and competence to perform proper studies. If they want to.
I have heard doctors say in talk shows about yoga: „it has to be investigated more, in order to come to use on a medical scale“. A paradox, since the medical researchers only have the equipment to do the research. So, if there is no interest, capacity or willingness in this sphere, nothing happens. The medical world find it difficult to see that they are contributing to the lack of studies. Though medical researchers, doctors, physicians, nurses, and other personnel do a great job today; they can often only handle what they already know.

Studies oftentimes come about because of one enthusiastic researcher, who might do yoga himself – like the case with some of the research we did in Germany. However, his or her ability to convince colleagues and partners around health care, as well as getting funding will also be crucial for the execution.

Diversity in yoga quality is no advantage
The great variety in yoga today, as well as diversity in quality and lack of consistency, makes it hard for researchers to distinguish between what is useful and what is not.

Also, do many yoga teachers today have enough qualifications to teach people so that changes take place? I doubt it, since yoga today is very physical – there are too many teachers without proper experience with pranayama and profound relaxation – or their knowledge of meditation is incomplete.

Does outstanding research on yoga have an effect on other projects?
Yes and no. There have been surveys in recent times that really created an uproar and great attention in the media, for example the “Lifestyle Heart Trial“ with Dr. Dean Ornish and Dr. Larry Scherwitz (link) in the 90ties. It was reported in most of the newspapers and magazines in the US and Europe.

Around the Millenium, The MHH (Medical High School Hanover) and AOK (Allgemeine Ortskrankenkasse – Public Health Care) in Hanover did a similar, smaller study inspired by the Lifestyle Heart Trial. I taught the yoga part, but it also included nordic walking, health food cooking, and stress management. The study significantly changed the blood pressure in the participating subjects. The news about this successful project spread widely in newspapers and magazines in Germany.*

On the other hand

Still, surveys made in recent times show a significant outcome
In scientific work, you use the term “significant“. Based on a mathematical calculation, it shows whether the result of the survey is a coincidence or not. Quite many surveys on yoga made today satisfy these criteria – even with smaller numbers of subjects.

Older studies do not use this test; however they show tendencies that should not be overlooked.

Every individual practicing yoga feels the difference anyway, so is research on yoga really necessary?
Those who practice yoga might not be concerned about the scientific aspects since they actually feel the effect. Research – in my eyes as a yoga teacher – is not an absolute necessity since I see students gain a great benefit. On the other hand, it is important that it is not just something people say and extremely interesting that it is possible to show the outcome in curves and tables. To really be recognised within the requirements of society, there are some issues to solve.

Despite the barriers mentioned there are a clear indicators in the studies that have been made up until now, that yoga works. Let’s hang on to that for the time being.

Articles I wrote based upon scientific research on yoga

(in German – use Google Translater). Below each article you will find the sources the article takes as starting point:

*) in the conclusive discussion the authors write:

“In this study we have no specific measure on the effect on the yoga training, but it seems that this component is very significant. In the “Lifestyle Heart Trial” by Ornish, it showed the number of daily used minutes was the most important predictor for the health effect including the regression of the coronary atherosclerosis…”